Home » Everest Guide » How Cold Is It On Mount Everest? 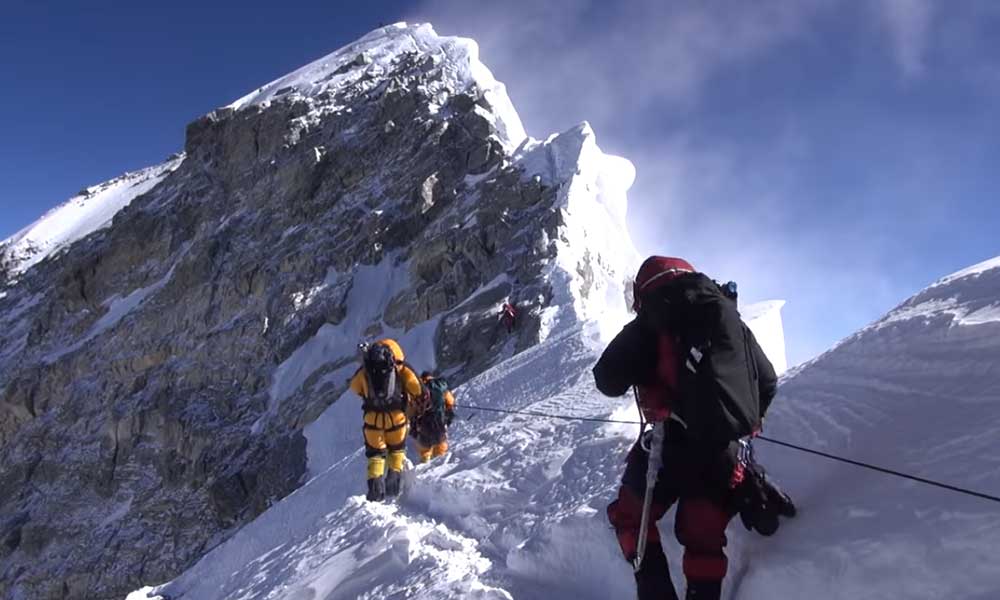 Mount Everest is the highest mountain in the world and everyone wants to know how cold it’s like at the top of the world? So, here is the deal for you guys where we will be providing all the details about the cold-level on the summit of Mt Everest.

The thinner the air level is in the environment the colder is the temperature. And the Mt Everest summit is situated in the surreal height of 8,848m, i.e. 29,029 feet where the air level is so thick. This is the reason why it is so cold in Mount Everest and other Himalayan regions. The air level decreases with the increase in altitude and what would you expect the temperature to be like on Mt. Everest.

Mt Everest’s climate is one of the most acute and dramatic where the temperature is always below the freezing level. January is the coldest month on the summit where the average temperature is around -37°C(-35°F). And the top of Everest is probably the windiest place with hurricane and force winds. The speed of winds at the top can hit more than 285 km/h, i.e. 177mph. Now, you can imagine how the thin level of oxygen and force winds make the Mt. Everest summit is one of the world’s coldest places.

Facts about the climate on the Mount Everest summit: 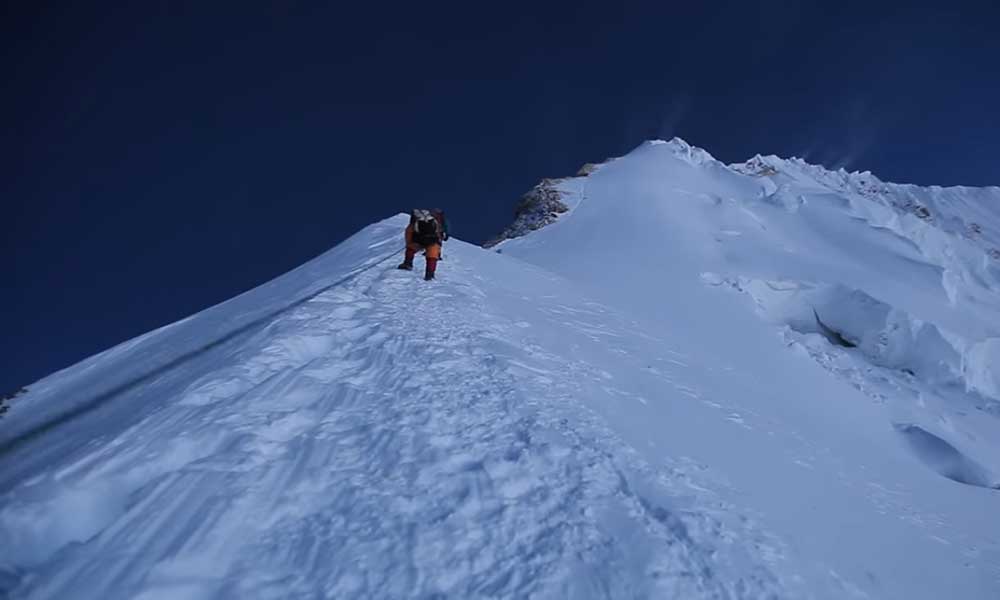 Whereas, the temperature of the Everest region starts to decrease with the arrival of Spring season, i.e. April and May(-19°C to -26°C). The month of May is the most picked month for Everest expedition. Most of the climbers choose May month to ascend Mt Everest because of the bearable temperature and low force winds.