Home » Everest Guide » How Low Can the Temperature Get on Mt. Everest? 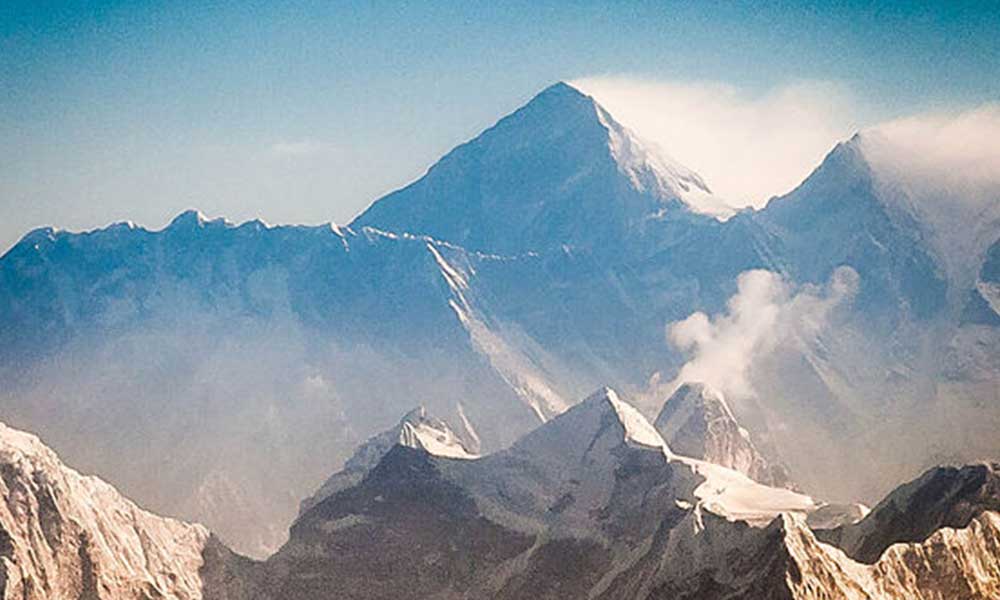 Various factors contribute to the freezing temperatures in Mt. Everest. The height, location, and season are some crucial factors that change the weather conditions. The unpredictable weather on the mountain is unique and like nowhere else on the planet.

So, how low can the temperature get in Mt. Everest?

The average temperature on the summit of Everest is about -36° C / -33° F in winter and -19 °C / -2 °F in summer. But when does the temperature at Mt. Everest reaches its lowest? Well, January is the coldest month on Mt. Everest. The freezing nighttime temperatures of January in Everest will send shivers down your spine.

A beautiful summer sunny day on Everest ranges around -3 degrees Celsius. The atmospheric pressure is low on the summit of Mt. Everest along with atmospheric Oxygen. Although you will get pure Oxygen through your tanks, it is less than that at the sea level. 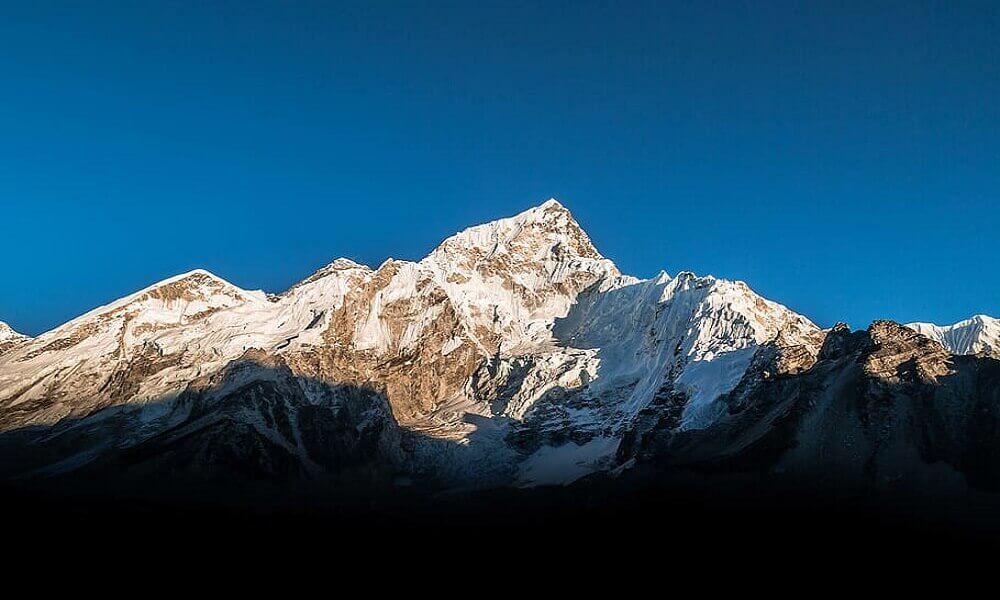 Furthermore, these various factors slow the body’s metabolism that is its ability to function at a particular energy level. When the metabolism of your body slows down, you burn less energy in comparison. Your body will not get warm quickly. You will feel bone-chilling cold even on a bright sunny day.

Besides that, Mt. Everest is high enough to catch the jet stream. The wind is so fierce that there is a chance of getting blown off the summit. The harsh and constant Jet stream winds of over 50 mph will make the conditions even more frigid. This factor lowers the perception of the temperature from the actual temperature.

Overall, the temperature can get quite low in Mt. Everest and remains below freezing temperatures at all times.