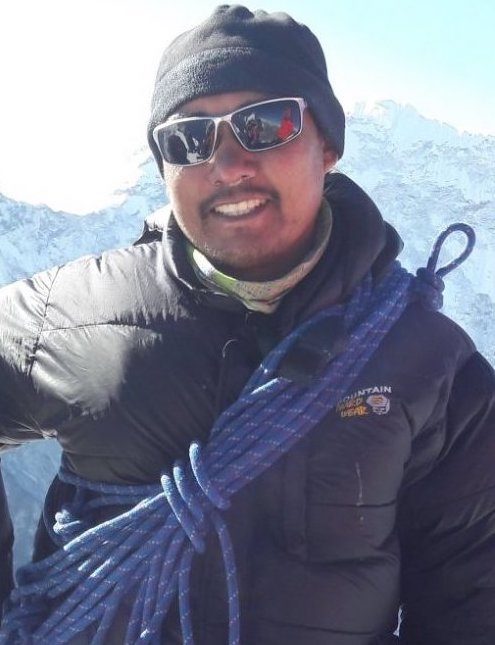 Norbu Tamang joined our company on March 2018 . He was born on January 1978 in remote area of khumbu region where the world tallest Mount Everest is located. He had started his carrier on 2001 as a climbing porter as an independent  porter.  After exploring many peaks and the mountains as a porter, he also got many chance to climb many peaks and  the mountains with his Climbing guide and sirdar.

He learned and practice as a climbing guide with Nepal mountaineering association and trained as an icefall doctor. After the training and got certificate he started to work as mountain climbing guide.